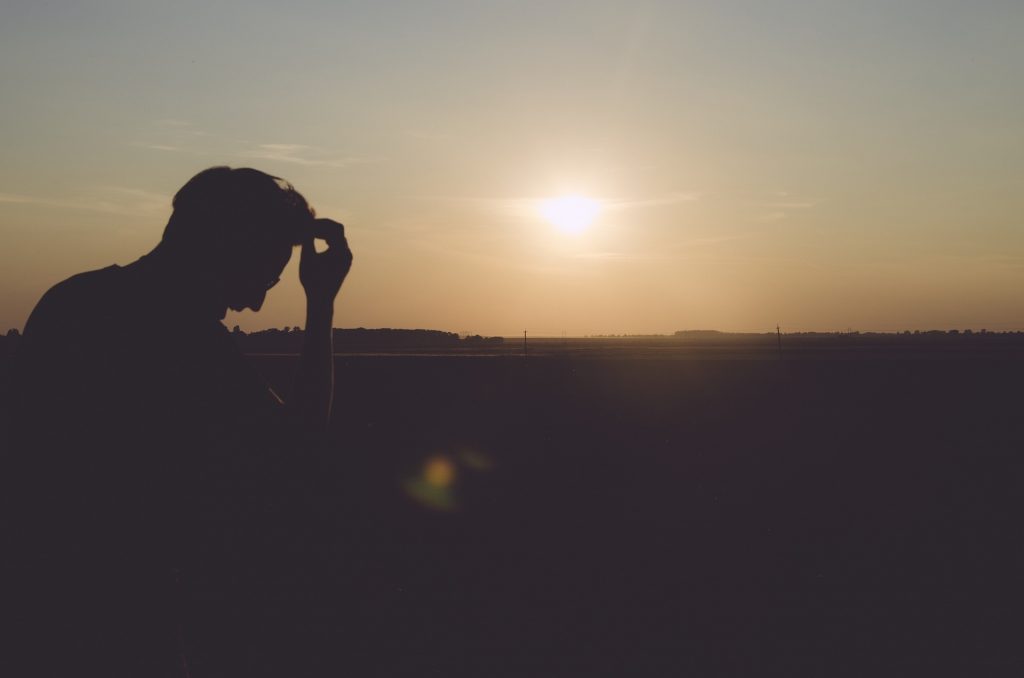 A recent comment on one of my posts reminded me of a story that I heard some time back. It goes like this:

Hundreds of years ago a farmer had a really fine horse that was admired by all the local villagers.

One day, the horse escaped and ran away. All the villagers consoled the farmer about his loss, but he simply said “We’ll see……”.

After a few days, the farmer’s horse returned, bringing with it two other wild horses. All the people in the village were delighted at the farmer’s good fortune and told him how lucky he was, but he simply said “We’ll see……”.

A couple of days later, his son was thrown from one of the wild horses while he was trying to ride it, breaking his leg when he landed heavily. The villagers again consoled the farmer, telling him what a great shame this accident was, but he simply said “We’ll see……”.

A little later, soldiers from the army came around, conscripting all the eligible young men in the village into armed service. They were unable to take the farmer’s son, because of his broken leg so he was saved from going to war. The villagers again congratulated the farmer on his good fortune but he simply said “We’ll see……”.

As I said in my reply to the comment, ‘…after all, as William Shakespeare said in Hamlet “…for there is nothing good or bad, but thinking makes it so…”’

Image by Free-Photos from Pixabay 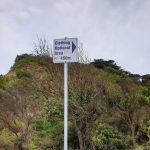